The kick-off meeting of the H2020 Research Infrastructure project, IS-ENES3, took place on January 9-11, 2019 at Sorbonne Université in Paris. Entering in its third phase in January 2019, the Infrastructure for the European Network for Earth System Modelling project, led by CNRS for IPSL, fosters collaboration between twenty-two European climate research institutions. The community aims to develop a better understanding of past and present-day climate and to project future variability and changes through the development and sharing of model components, modelling tools and data infrastructure.

The kick-off meeting gathered more than 80 participants from 11 European countries. During three days, the IS-ENES3 partners, under the supervision of the project coordinator Sylvie Joussaume (CNRS) and the co-coordinator Bryan Lawrence (UK National Centre for Atmospheric Science), discussed various topics related to the three main objectives of the project: fostering collaboration among the modelling groups to speed-up the development and use of Earth System models, i.e. complex models of the climate system, delivering common strategies for the research infrastructure, and disseminating model data.

The breakout group sessions allowed the participants to debate on the different open issues the community needs to tackle, such as the infrastructure sustainability, and to prepare the implementation of foreseen actions. IS-ENES3 is ready to support the European contribution to the CMIP6 database, which is essential for the preparation of the next IPCC report.

More information on the IS ENES web site 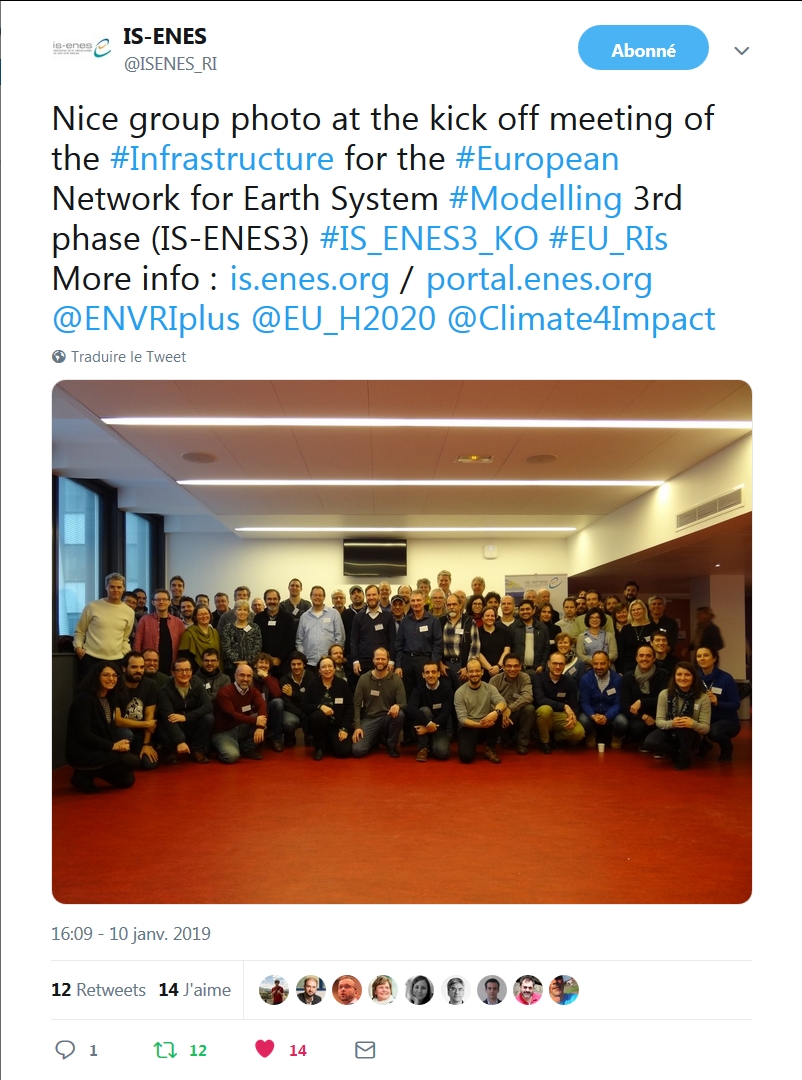 The IS-ENES3 project has received funding from the European Union’s Horizon 2020 research and innovation programme under grant agreement No 824084. 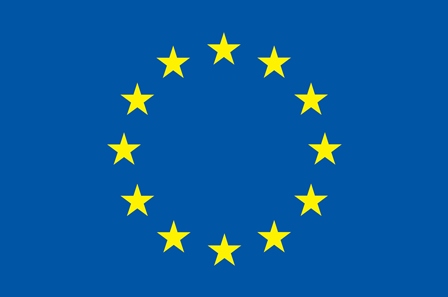